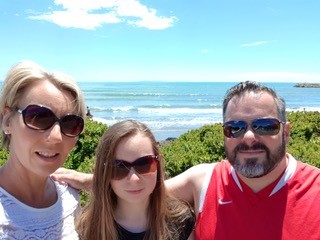 My name is Emma and I am a UK trained registered nurse, who moved to New Zealand in July 2017 with my husband, daughter, and cat.

This is actually the second and certainly by far the more successful attempt at living in NZ, having previously lived in Timaru for a brief spell approximately three years ago.

Missing family, moving from a large city to a small coastal town, and working in a different country all proved too much initially, and the pull back to the UK took over. Living back in the UK for a little over two years was ok but our thoughts of New Zealand and our poor attempt to make it work was never far from our minds.  So in January 2017 we made the decision to try again.  Accent Health Recruitment, and in particular Merryl,was there to support us every step of the way (again!)

We made the firm decision to return in January, and we stepped off the plane in Christchurch, NZ on the 12th July. It took us just over five months. This included selling our house, securing a job offer, obtaining the relevant work visas, and transporting our cat Moses with us.  It happened pretty quickly, but this is partly due to the fact that we’d done it before (apart from the cat), and we knew the process and the steps to take.  After moving back to the UK following our failed attempt I’d decided to keep my NZ nursing registration valid.  This proved invaluable in saving time and a lot of effort the second time around.

The most challenging part of the process would have to be obtaining my nurse registration in NZ. This process took almost six months, and proved quite problematic at times (hence the reason to keep my NZ registration valid).  The easiest part was obtaining the visas.  We chose not to use an immigration advisor, and as long as you obtained the relevant documentation to support your application and took your time completing the various forms, it was quite a straightforward process. The visas took less than a week to come through.

My first impressions of New Zealand have to be the welcoming and friendly nature of the people, coupled with the spectacular scenery.  The best parts of New Zealand are the openness and diversity of the landscape.  You certainly don’t have to travel far to get wonderful views.

One thing I’ve found hard to adjust to is not having that history you have with people and family you grew up with.  I miss not having ‘roots’, everyone and everything is new.  It takes time to build relationships.  The other thing has to be a good cup of tea! 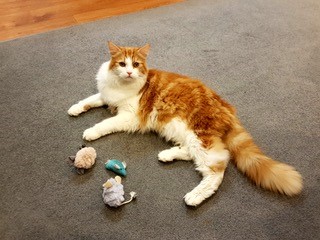 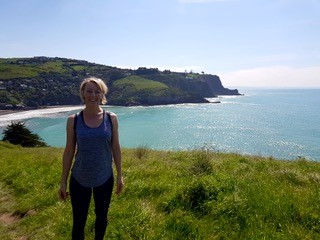 "My advice if you’re planning to come to NZ is: take your time, read everything carefully, be prepared to spend a lot of money, and most importantly use Accent Health!"

Work in NZ:
I’m a theatre recovery nurse, and recovery nursing is pretty much the same wherever you are in the world.  There are maybe a couple of different drug preferences, but most processes are the same for me.  The only real difference I’ve noticed is a better nurse to patient ratio in NZ. I worked for the NHS in the UK, and as     much as I enjoyed it, better staffing levels was sadly a luxury.