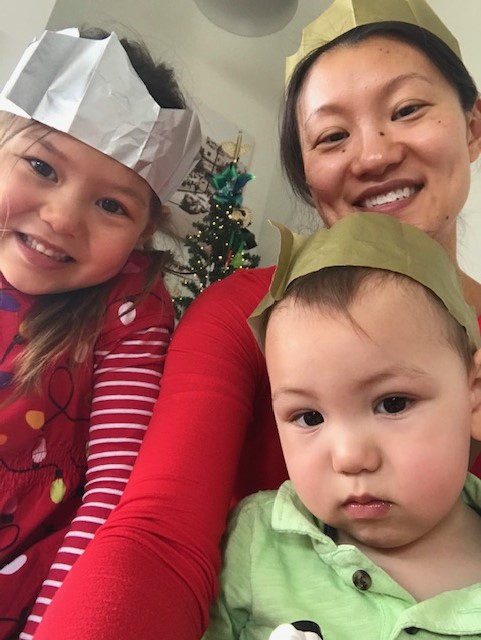 My Name is Lisa. I am a GP from West Virginia, USA. I arrived in NZ in November, 2019 with my husband and two children.

I think I first contacted Prudence around April of 2019, but my family and I had been thinking of moving to NZ for years. It was not a decision we took lightly.

NZ is so beautiful and people are so kind. The people, culture and lifestyle are easily the best parts about it. It really is as wonderful as you dream it to be.

There are major differences between my current role in NZ and my previous role in the US. Unfortunately the outbreak of COVID highlights the downfalls of the American health care system. There is no unity in the American system, there isn’t care for all, doctors in the US are not always listened to and protected. It is my opinion that the response in the US was lacking. There were defects in PPE and testing capability which NZ thankfully did not have. There was a high amount of anxiety and safety concerns in protecting staff in the US, there have been reports of physician suicides of physician paycuts during the outbreak which we are again thankfully avoided here in NZ.

I came to NZ because I was a bit burnt out in primary care in the states, I had considered non clinical jobs. But I am glad that I decided to come to NZ instead and remain clinical. There is no language barrier, and medicine overall is really the same anywhere.  Yes there are a few regional differences and drug names are different and I had to learn the metric system, but HTN, DM, CAD is all the same everywhere.

The COVID response was certainly done differently, but also the work day is different, the NZ system seems to understand that there is a lot more work done for a patient behind the scenes not at a physical appointment. It also understands the need for breaks for mental health and to do that behind the scenes work, which comprises part of your work week. I technically work the same hours I worked in the US, 32 a week. But in the US 32 hours frequently meant 50-60 hours of work. Here 32 hours is pretty close to 32 hours. Moving to NZ does take a bit of planning and research, so start thinking about it soon if you really want to do it. Having help from someone within NZ, like someone like Prudence and the ACCENT team makes the process much much nicer as well. 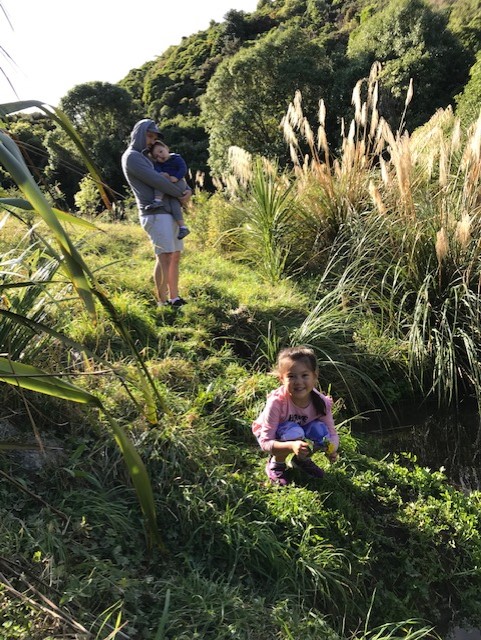